So this morning I woke up with a vey positive attitude. (I always try to but I am an emotional Cancer so don’t it doesn’t always work)  as I went around the house getting a few things done because I was suppose to be getting rest. If you have ever been squeezed for a dental appointment only for them to realize you need a root canal, they start said root canal but can’t finish until a week later, you would know why I’m trying to rest because the pain I feel is crazy. But I digress from that because thats not why I came on tonight.

As I was laying here sleep a few minutes ago, I decided wouldn’t it be cool to put up a daily or weekly sound track to my life? Instead of using my words I could just say Monday was definitely a Pharrell Williams “Happy” type of day and what ever other songs described my day.

Then I realized although I have a vast knowledge of music, new and old and across many genres I had nothing that could help me with describing the disturbing events that took place today.

That got me to thinking where is all the good music that people can actually relate too? Not just stuff with a catchy hook but music that actually has a message that is relatable to the masses?

Think about all the music the is deemed timeless and classic, it spoke about problems or issues we would face for the rest of our lives of something that would and could actually happen.

Classics such as the Motown sound name a song from when they were hot that talked about something you couldn’t understand or relate to? Even country music has timeless songs that will always be where you are.

I can’t get with songs that talk about “I’m in love with the Cocoa” (yes they are speaking of drugs and it is disgusting) or talking about my Bentley Coupe or how much money I have to throw around in the club.   At least when people with classic music talked about cars in their music it was things that we could relate to, even R. Kelly said “You remind me” and he was speaking of his Jeep. That’s an attainable car right?

So some days I can pick out the right songs to describe my day, and sometimes I can’t maybe they haven’t been written yet or maybe I need to learn song writing… who knows? 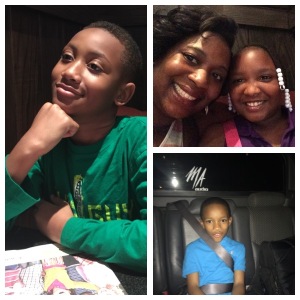 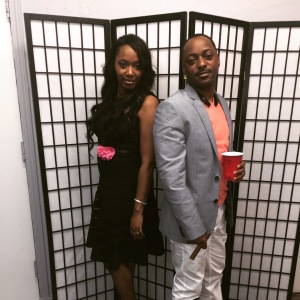 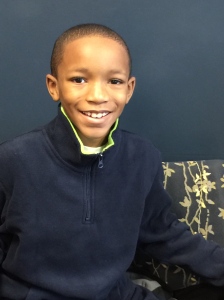 I’m loving and living my life, in my utopia. I refuse to let anyone or anything ruin it,

First of all let me start off by saying I really need to put more pics on my blog.  That will be my goal in the next upcoming weeks, I’m going to try and remember to alway have my camera with me and to actually use it to record moments in my life not just the important ones but the small ones also.

But anyway next Thursday is my wedding anniversary, hopefully I will be fully recovered from my root canal so I can fully enjoy the night, because my husband and I are so busy we forgot to let the people he has his trucking contract with know that he wouldn’t be there but it’s okay, we can take that L because we celebrate our love for each other everyday. Our anniversary is really just the time to be extremely silly with each other. I can’t wait!

We went through a lot towards the end of last year, and it literally last maybe 60-90 days and after that it was like it never happened and we literally moved on from it like it was a bad dream.

I’m glad my husband and I were both brought up as fighters. We fight for what we believe in and we believed in our love so since we were both fighting for the same thing, we were an unstoppable force.

Love is in the air and it’s beautiful. 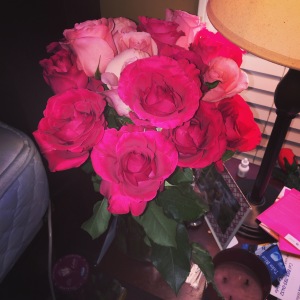 In the past, I have been very hard on myself because of past youthful mistakes I’ve made.  I never ever considered what I went through as a “testimony”.  I always thought of it as my badge of shame.  Until I met a young lady who has been in my life for only a short time and I realized that I have something to share for the next generation.  This gave me a feeling of empowerment because for so long I hid from it and thought I had the scarlet letter A across my forehead. This young lady has taken to me and listened to my stories and is really trying to stay off the path I took in life. I know she isn’t going to do everything perfect and she is still going to make some of the same mistakes I did but at least she will have something I didn’t, a non judgmental ear that will listen and someone who will always be there for her.

I always wonder why I’m here sometimes, what’s my purpose but I’m beginning to see that things happen very much so for a reason. There were times when I wanted to die, and I don’t mean saying it in my head but actually trying to end my life. I know that some people call that cowardly but when you can’t see beyond your hurt and pain you think that not being in this world is better than anything.  I’m not going to lie and say these thoughts don’t occasionally still pop up in my head, I’ve just learned to deal with them better.

But for the young lady in my life who is also my personal assistant, I’m going to make sure that I pass the lessons on that I’ve learned and help her grow to be the best woman that she can be and guess what? It’s making me a better me also.

So it’s been about 4 years since I’ve had voice lessons.  Tomorrow I start back.  I am so nervous and excited all at the same time.  I have big plans for the year huge actually.  When everything is said and done I want to try everything my heart and head tell me to do. I’ve already proved that I have a head for business and that I’m a strong woman.  This year I’m moving like a hurricane because nothing will stand in my way to get to where I plan to be.

Here are a few of my goals:

Write a Made for tv Movie or Play

Get our independent Record Label up and running

Put out and independent album, without any big label help

As you can see I don’t dream or have small goals. I’m going for the gusto! LOL  You only live once so why not dream big and do it big? 2015 I found myself although I started this journey working on myself since I divorced my first husband.  I have learned so much about myself over the last 6 years, but really in the last year I found me and I found my voice.  I found the part of me that makes me the best me. I’ve always known that my story, my life would have meaning. My voice will be heard and people will know me.